Onet Infotech is the fastest growing software company and corporate training institute in Bhilai Durg. We provide ASP.NET training with industrial grade standards. Our trainers are full time software developers and fully professional.
After the completion of ASP.NET training course. We provide you a free live project. If you are passionate for ASP.NET programming, we provide you genuine placement assistance.
This ASP.NET training aims in enabling the students and trainees to develop database driven web applications and websites. Web based enterprise applications using C# and ASP.NET Technology which provides flexible and rapid web application development as per current trends. ASP.NET training provides the best methods of dealing data driven applications in a user friendly approach and apart from this, a secured website with state management issues are well understood.
Job Placement Opportunities in ASP.NET - C# and the .NET Framework are used by small to large businesses, all over the world. This has kept demand for C# and .NET developers at relatively consistent levels over the years. Learning C# is a great way to land a software development job in just about any market.
Breadth - C# has traditionally been used to develop desktop and web applications. We can even use C# to develop for the Universal Windows Platform (UWP), which allows you to create a single app that targets Windows desktops, tablets, phones, and Xbox One game consoles. Learning C# will help prepare you to learn other languages. C# and Java (which is also used in a wide variety of situations, including Android development) are similar not only in their syntax, but share conceptual, architectural, and runtime similarities as well. C# and Swift (which is used to develop iOS apps) also share syntactic similarities (see Swift for C# Developers).
Relevance - Since it’s initial release in 2002, C# and the .NET Framework have evolved at a steady rate, gaining new features such as generics, language integrated query (LINQ) capabilities, and rich support for asynchronous programming. By adding new features to C#, Microsoft has kept the language feeling fresh and current, allowing it to keep up with the demands of modern software development. In June 2016, Microsoft released v1.0 of .NET Core and ASP.NET Core, new open source (hosted on GitHub) and cross-platformm (Linux, Windows, and macOS) versions of .NET and ASP.NET. Being able to develop and deploy ASP.NET apps on the platform of your choice opens up new scenarios, including mixed environment development teams and deploying your applications onto Linux servers.
Tooling - Microsoft’s Visual Studio IDE (integrated development environment), provides programmers with powerful tools for developing C# and ASP.NET apps. Visual Studio’s IntelliSense offers intelligent code completion that makes it easier and quicker for developers to write C# code. There’s even a free version available, Visual Studio Community, which gives all developers access to these great tools regardless of their situation.

This ASP.NET training class teaches experienced developers the C#.NET/VB.NET, ADO.NET skills they need to successfully build database-driven Web applications and Web Sites. It will guide how to build web-based enterprise applications using ASP.NET and Visual Studio. It will also give the comfort to the attendees developing the Web Services using .Net framework in Service-oriented Architectures.

ASP.NET is very essential for those who want to be into .NET development. In ASP.NET Training course, at Onet Infotech, all the features of the framework are explained so very well that eventually you would be able to build a dynamic website independently. At our ASP.NET training in Bhilai Durg all the drag and drop and event driven features used are clearly explained along with how to implement C# and VB.NET languages in this technology. HTML, CSS, Java Script concepts used in ASP.Net are also taught in detail. 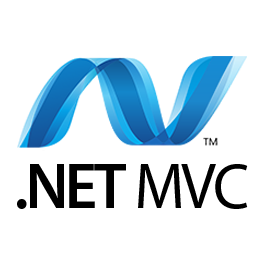 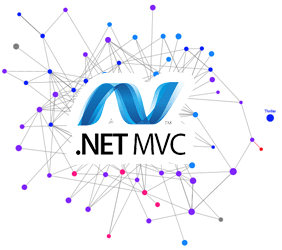 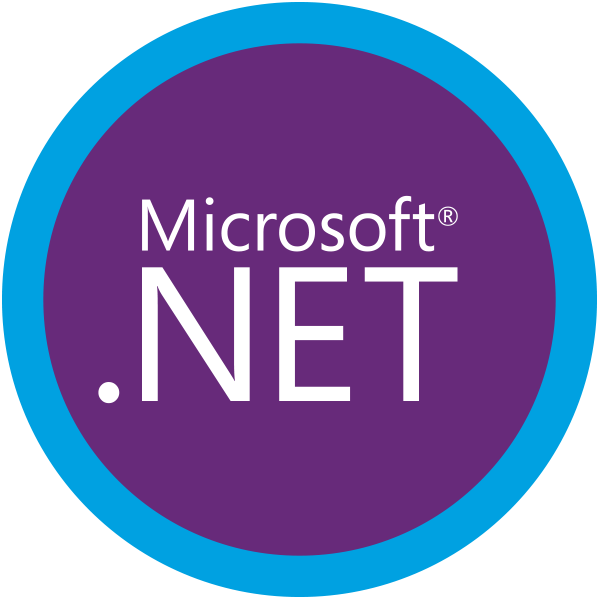 Learn Authentication With ASP.NET Identity Security 2018 -Learn Identity using Visual Studio. All the tools we have prepared for you. Fast and Efficient